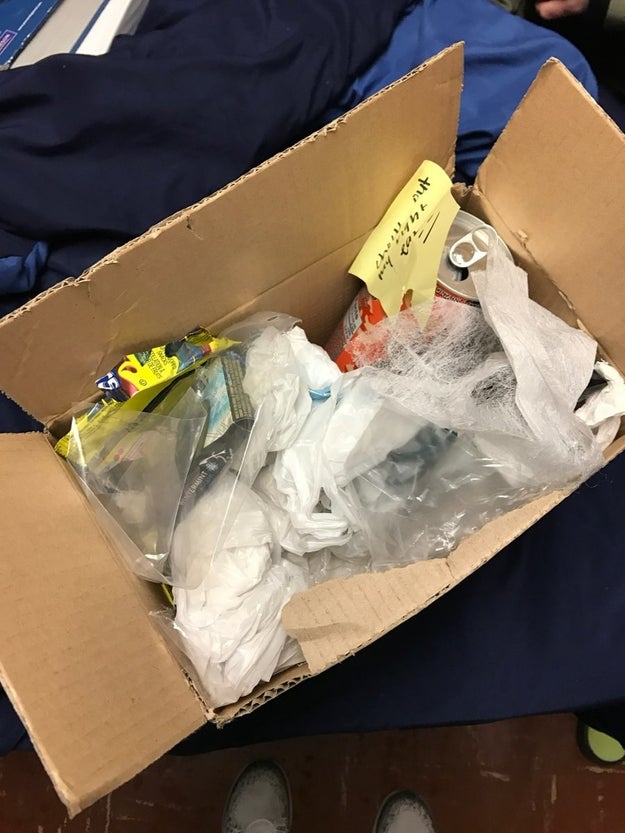 For more information and to buy tickets visit: www.seafoodandwine.com.